Since 2021, FAW Engine Works has been responding to the national "One Belt, One Road" initiative, and has continued to strengthen FAWDE's development in overseas markets, with sales and market share increasing continuously.

In order to expand overseas business, they are at the front line of the battle against the epidemic. Under the premise of strictly complying with the requirements of epidemic prevention and control, a total of 6 people went to South Africa, Middle East and South America to carry out business, and the staff of Vietnam office even fought continuously for one year in the region. 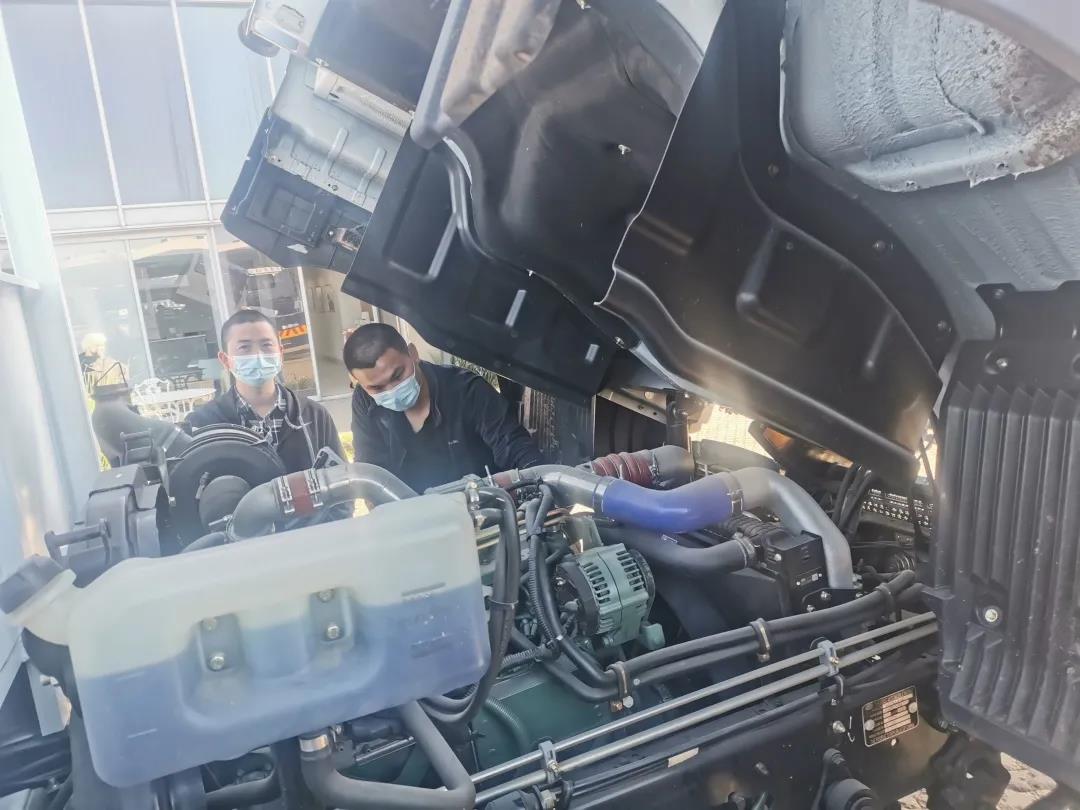 Testing vehicles at the service site 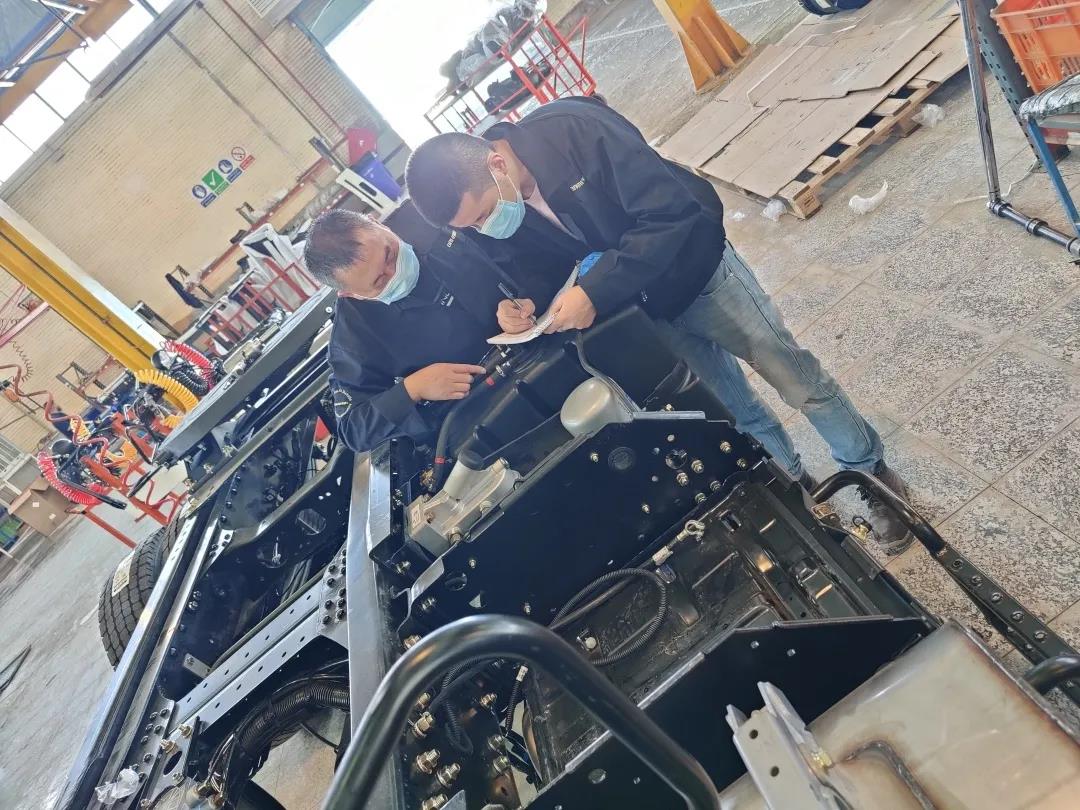 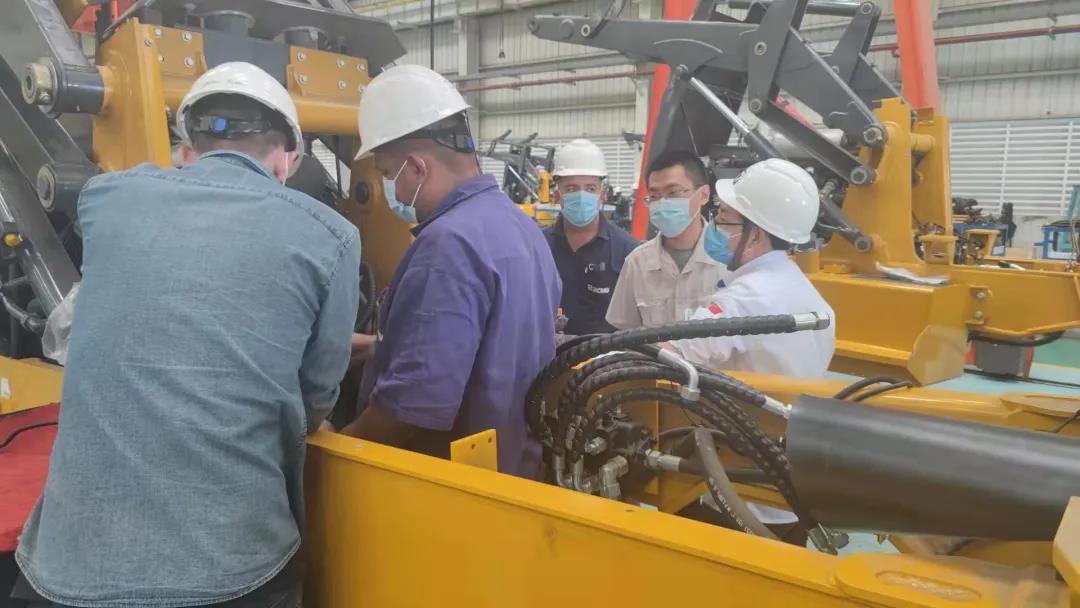 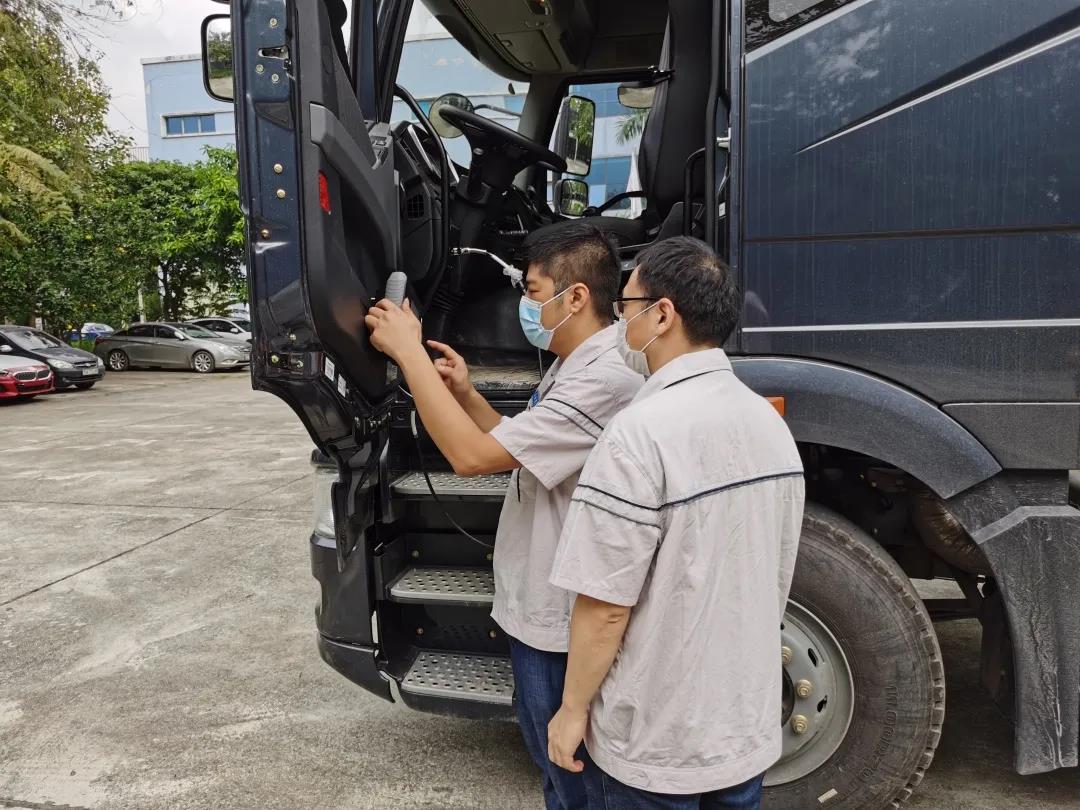 They worked side by side with overseas customers at the site to quickly solve market and service problems, which enhanced customers' confidence in choosing FAWDE and provided a continuous impetus for the counter-trend growth of overseas business sections.

Striving to develop and increase sales across the board 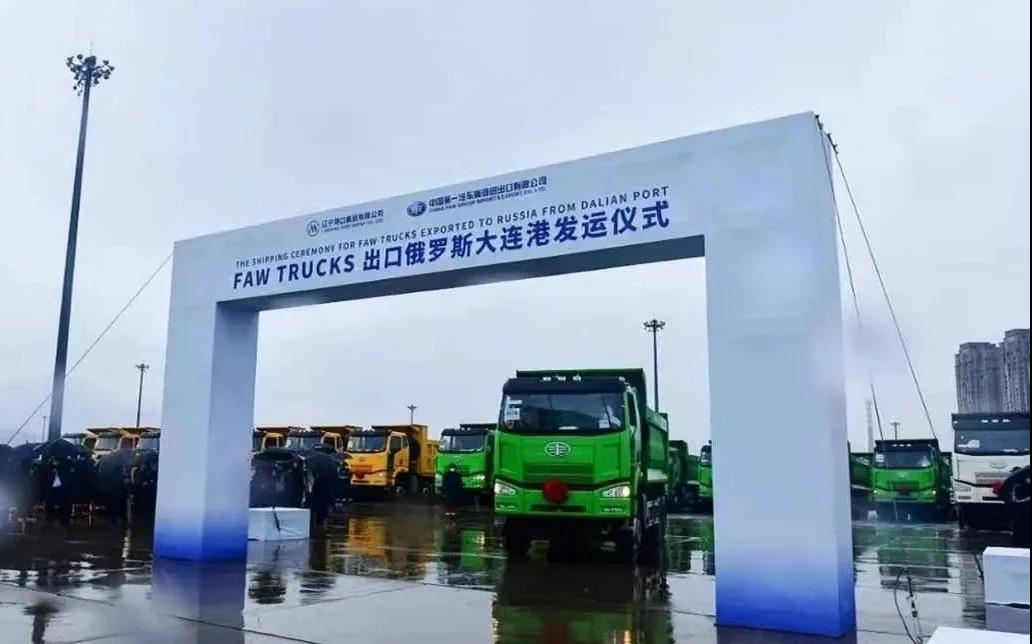 From January to November, the export volume of supporting PLA vehicles was achieved ahead of the annual target and exceeded by 6%. 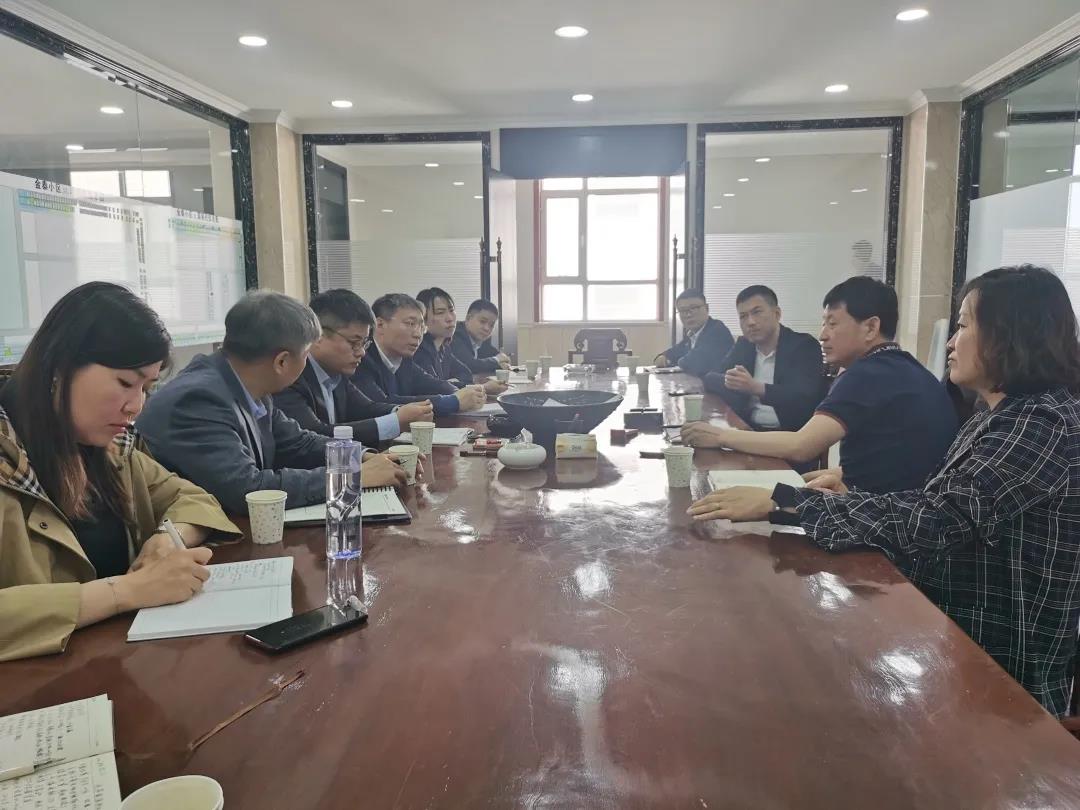 In the field of generator sets, FAWDE further consolidated the traditional advantageous markets such as South Africa, Southeast Asia and South America. With the good reputation established by participating in local national telecommunication and power grid projects in the early stage, the supply still exceeded the demand despite the unfavorable environment of poor sea transportation and sharp increase in freight costs, and the total export from January to November increased by 25% year-on-year.

In the field of construction machinery, FAWDE has given full play to the supporting performance advantage of Dachai factory base products in the field of construction machinery, and vigorously expanded the supporting export with Lingong, XCMG and other manufacturers. This year, FAWDE has won a large number of orders for excavators in Brazil for many times, which has enhanced the popularity of FAWDE in the non-road field. 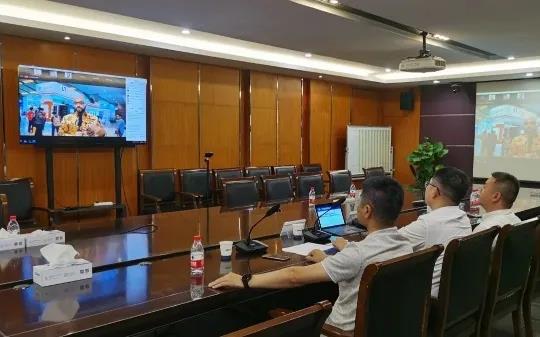 On June 15, FAWDE participated in the online seminar of "Smart Grid and Energy Efficiency" in Indonesia, and successfully completed the first online promotion by showing FAWDE promotional video, introducing FAWDE products and participating in related seminars. At the same time, the film was also promoted on Google, Facebook and other international famous online platforms to enhance the publicity effect. 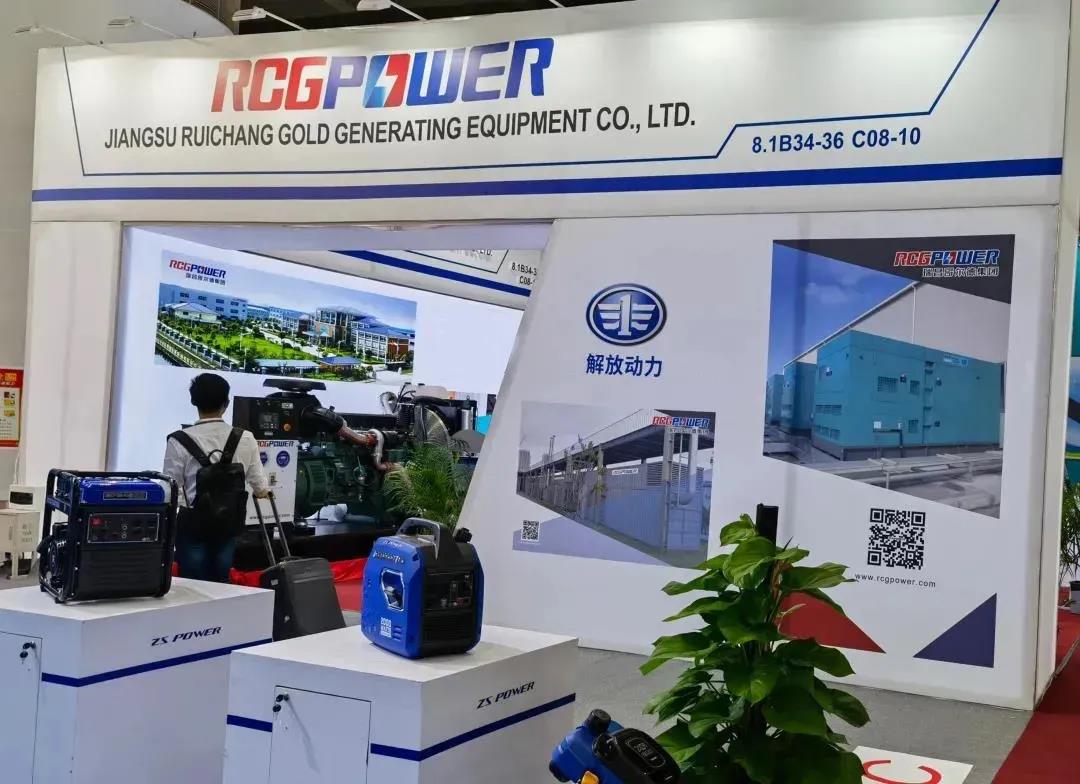 In the Canton Fair 2021, the United Liberation Overseas Marketing Department completed the online promotion, and at the same time, the United Nations unit OEM manufacturers participated in the offline Canton Fair to continuously enhance the influence and visibility of FAWDE's overseas brand.

Facing the hard-won good results of engine business, FAWDE overseas marketing staff will not slacken, to work harder to develop the market, sprint for higher marketing targets and make better results, and welcome your cooperation with FAWDE!

How to Prime a Diesel Engine

How do diesel engines work?